For most people, once they hit adolescence, they feel the need to eliminate unwanted hair.

It doesn’t matter if it is shaving underarms or shaving legs, fighting thick upper lip hair or chin hair, or noticeable hair on the arms. They want to get rid of it. They have found the best ways to get rid of hair on the various parts of the body.

Many cosmetics and beauty manufacturers have produced many products that they say will eliminate this unwanted hair for good, but this is usually an empty promise. Therefore, many methods have been developed to remove the hair semi-permanently and even permanently. Semi-permanent methods may need to be repeated. However, when repeated, they will eliminate the hair for a significant amount of time. 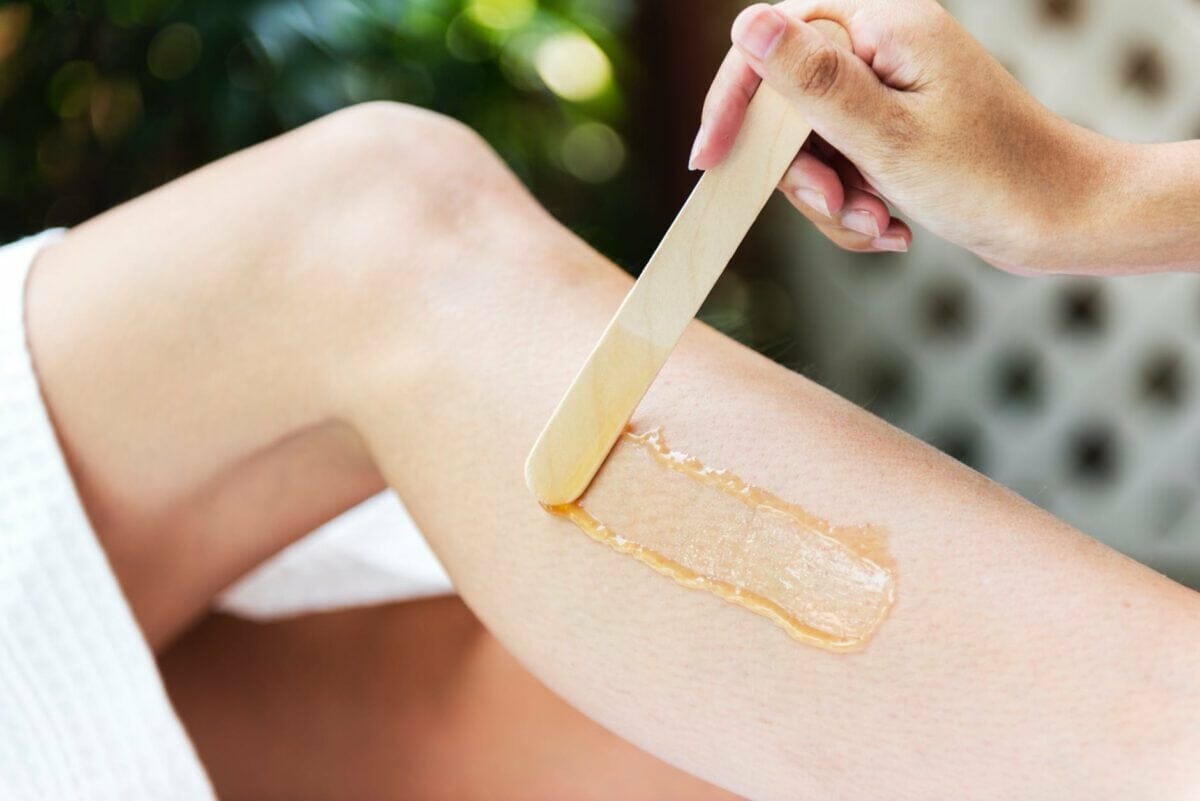 Waxing is the easiest, most versatile, and most inexpensive way to remove hair from the body.

The waxed area will be smoother than if the area was shaved because it pulls the hair out from the root instead of just cutting the hair that is present on the surface. It also exfoliates the area which gives it the smooth and sleek feel. It will also last longer than a shave because the hair will have to grow back from the root and not just from the surface of the skin.

Waxing is also effective on all hair types, colours, and textures.

When it comes to removing hair from the body, there are very specific reasons why waxing is the best option. 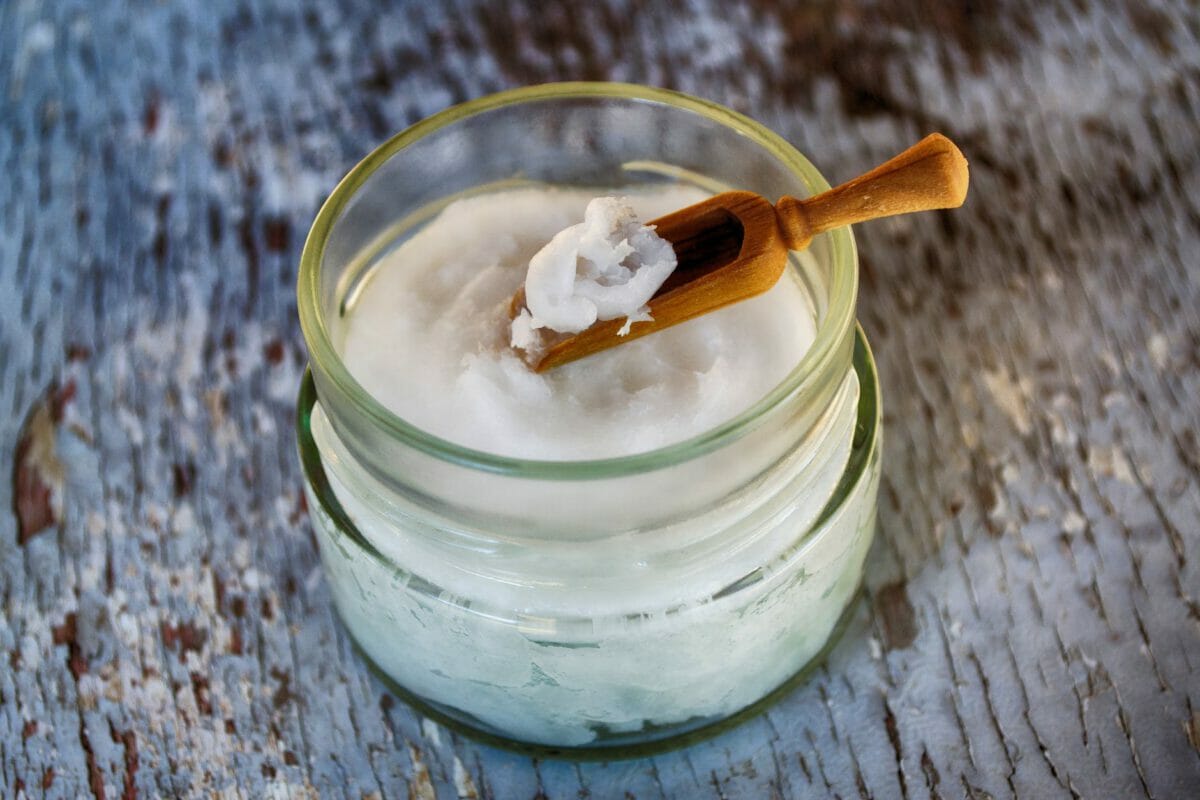 There is more control when you are waxing, which makes it a great option for eyebrow shaping.

Check for contraindications that will restrict treatment:

I strongly advise you do not have any heat treatments ( sauna, steam, sunbed ) or swim, exercise or sunbath for 4 hours before or 24 hours after waxing.